Welcome to the Lincoln Club of San Luis Obispo County!

Working Together for a better San Luis Obispo County. 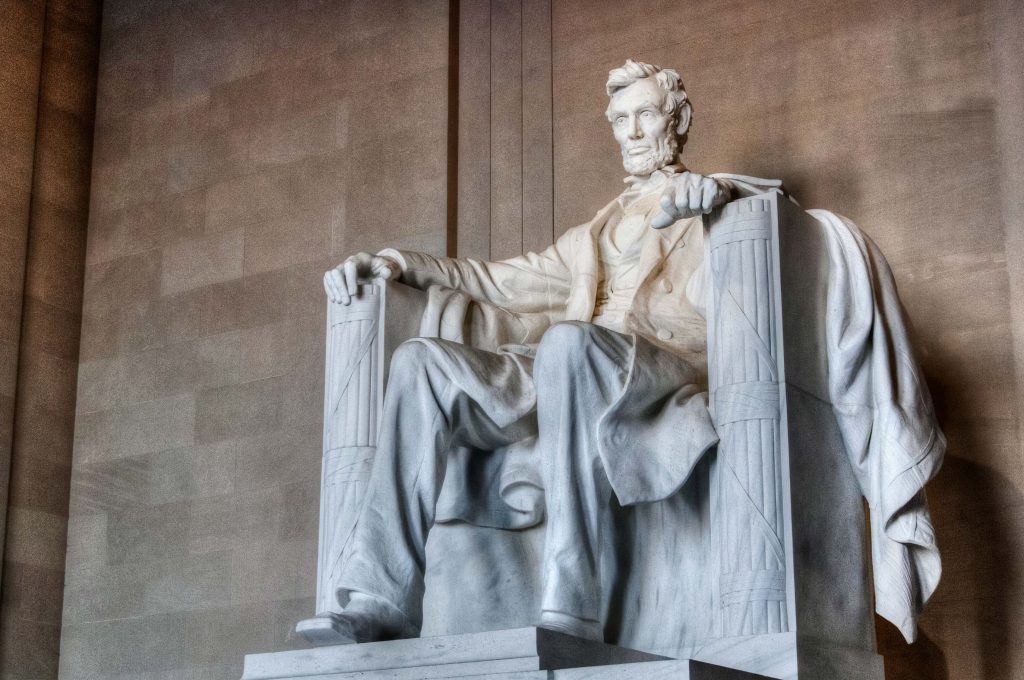 Our members are concerned residents of the community, who are proud to be involved in their local politics. Membership in the Lincoln Club provides opportunities to work with our elected officials, and to meet with them in social settings.

Meet our Board of Directors

The Lincoln Club of San Luis Obispo County functions to encourage, educate, recruit and support Republican candidates in both partisan and nonpartisan office. We support the party platforms of both the Republican National Committee and the Republican Party and will seek to foster unity within our Party.

We value the Republican principles of:

Goal #3: To reach out to voters and encourage Republican ideals. We will educate the public and ourselves on Republican issues. Through forums, seminars and receptions with public officials and community leaders, we will educate members, bring awareness of issues, and develop and support leaders who will promote the Republican Party.

Goal #4: To achieve no less than 120 current members by 12/31/2022. We hit 88 last year, we will continue to utilize the various programs of the Lincoln Club to educate potential members. We will communicate regularly with our members through our monthly newsletter. The Lincoln Club of San Luis Obispo will coordinate its activities with other organizations within the party structure. By building a winning strategy early on, we will be in a position to effectively fund campaigns, play more influential roles and reach more voters.